Nivolumab plus Ipilimumab as First-Line Therapy in Patients with Advanced Melanoma: 6.5-Year Update from CheckMate-067

The median treatment-free interval (excluding patients who discontinued follow-up before starting subsequent systemic therapy) was 27.6 months (0-83.0 months) for NIVO plus IPI, 2.3 months (0.2-81.6 months) for NIVO alone, and 1.9 months (0.1-81.9 months) for IPI alone. Of the patients who were still alive and in follow-up, 81% of the NIVO plus IPI group, 74% of the NIVO-alone group, and 43% of the IPI-alone group were off treatment and never received subsequent systemic therapy. 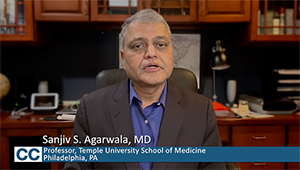 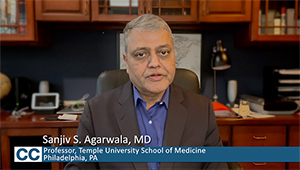 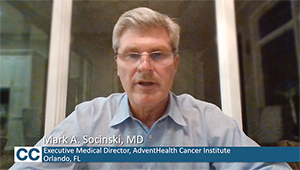