Ciltacabtagene autoleucel (cilta-cel), a chimeric antigen receptor (CAR) T-cell therapy directed against 2 discrete B-cell maturation antigen (BCMA) epitopes to increase binding strength, was previously shown in a phase 1 study to induce deep, durable responses with manageable toxicity in patients with relapsed/refractory multiple myeloma (RRMM). Updated data from the phase 1b portion of CARTITUDE-1, which is evaluating cilta-cel in this patient population in the United States, along with initial phase 2 data, are presented. The primary objective of the phase 1b portion was to assess safety and determine a dose to be used in the phase 2 investigation, and the primary objective of the phase 2 portion was to evaluate efficacy.

Eligible adults had measurable disease, Eastern Cooperative Oncology Group performance status ≤1, had received ≥3 prior regimens or were double refractory to a proteasome inhibitor and an immunomodulatory drug, and had received an anti-CD38 antibody. Bridging therapy was allowed following apheresis. After lymphodepletion with cyclophosphamide and fludarabine daily for 3 days followed by 2 to 4 days of rest, a single infusion of cilta-cel at a target dose of 0.75 × 106 (range, 0.5-1.0 × 106) CAR+ viable T-cells/kg was administered.

Preliminary results from the phase 1b/2 CARTITUDE-1 study reveal early, deep, and durable responses, as well as a safety profile consistent with prior studies, with a single low-dose infusion of cilta-cel in heavily pretreated patients with RRMM. Cilta-cel is currently being evaluated in other multiple myeloma populations. 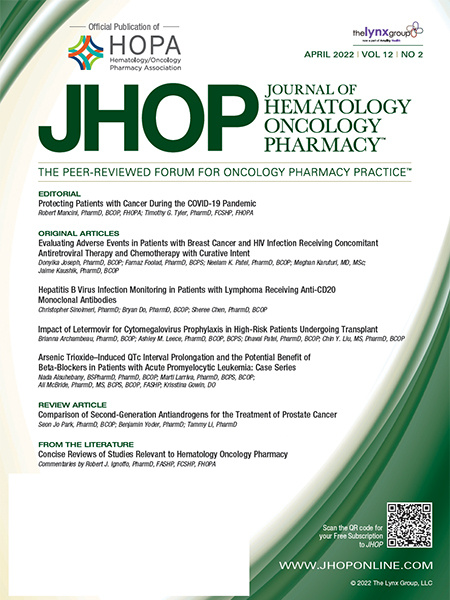